Bucket-brigade devices (BBDs) were the first electronic processors for producing time-delay of electronic signals. Prior to their development, most effects that time-staggered an audio signal relied on magnetic tape and manipulation of tape speed (Echoplex and Roland’s Space Echo).
BBDs permitted easier production of echo and effects like flanging, chorus, and double-tracking from a much smaller device. Further, BBD effectors enabled flanging to be produced onstage without the need for dual tape decks, and rotary-speaker-like effects were possible without lugging around a massive Leslie setup.
Between the late 1970s and mid 1980s, many classic BBD-based effects were issued, including the Boss CE-1 Chorus Ensemble and CE-2 Chorus, flangers like those from Electro-Harmonix, A/DA, and MXR, and delays like the Electro-Harmonix Deluxe Memory Man and Boss DM-2—not to mention desktop and rackmount delays and multi-effectors like the Ibanez AD-230 and MXR Flanger/Doubler. BBDs would also find their way into synthesizers, mixers, and even karaoke machines.
The demise of original BBD effects was due to the breakdown in the production by principal manufacturers (Matsushita/Panasonic, Reticon, and Philips Research Laboratories). But musicians’ affection for analog warm and rich BBDs sounds never really went away.
In the early 90's, new boutique pedals featuring new-old-stock (NOS) BBD components (Moogerfooger’s MF-104M Analog Delay) started to build the buzz (at a premium price and often in very limited runs). Beginning slowly in the 2000s, a new generation of much more affordable BBD-driven pedals has been made possible thanks to companies like Coolaudio, Belling, and Xvive Audio producing accurate reproductions of original BBD chips. 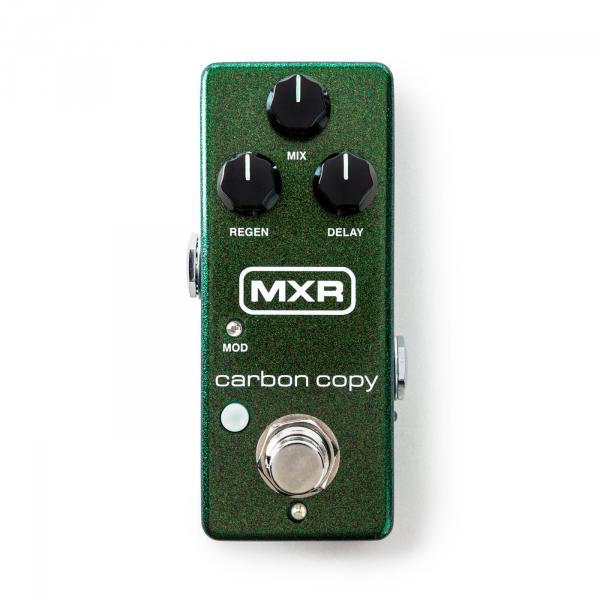 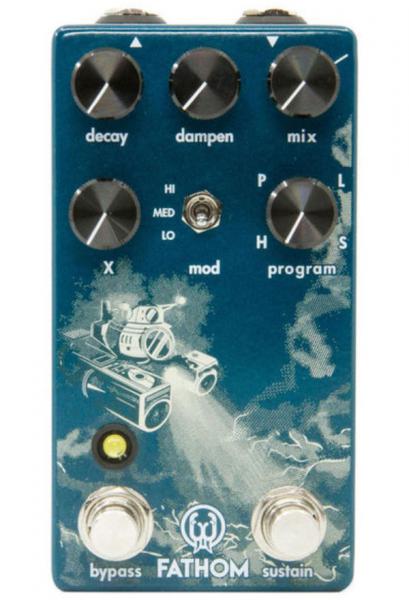 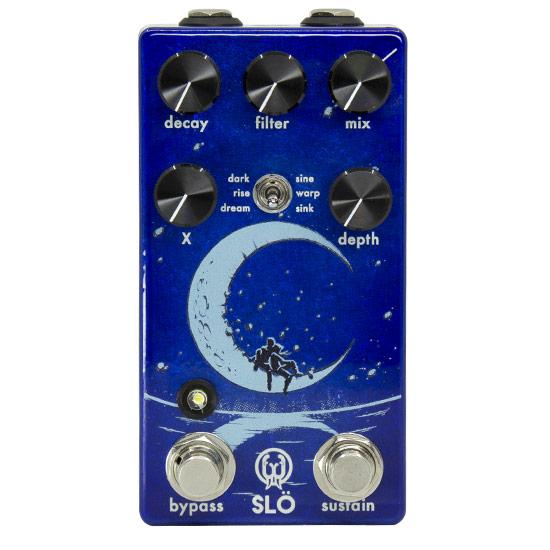