In stock - shipped under 3/5 days Euroguitar Lille : Last one available

MXR FOD Drive M251 compacte effect pedal supplies the overdriven power of two highly coveted amp stacks in a single housing. Pros and tonechasers have been combining amplifiers on stage and in the studio for years, blending their sounds together and opening up new tonal palettes for exploration. Thanks to MXR’s award-winning team of engineers, you can recreate that experience right from your pedalboard.

The MXR team got their hands on a pair of heavily customized guitar amplifiers of legendary make and model, reveled in thunderous bliss, and then pulled them apart for careful analysis. One of the amps was modified for super scooped high-gain saturation, while the other was modified for punchy midrange crunch. Played in tandem, the complementary tonal profiles revealed a harmonically complex palette of grit, grind, and maxed-out overdrive that sounded so incredible that the team knew they had to make it available to players around the world.

The FOD Drive is the result of their efforts. Painstakingly recreating each amplifier in pedal circuit form, the MXR engineers fit them into a single housing as separate channels—High Gain and Crunch Gain. Each channel has its own Gain and Volume controls so that you can dial in just the right sonic signature for each side. The Blend control then allows you to set the mix ratio of the two signals—just like having two separate amps running into a mixing box. The Tone knob sets the EQ for the overall output signal, and the Scoop switch allows you to choose between flat, scooped, or boosted midrange voices. 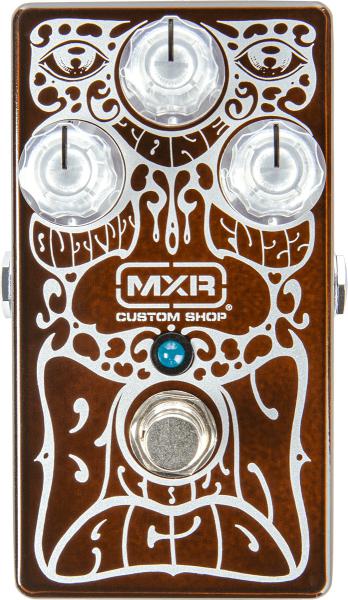 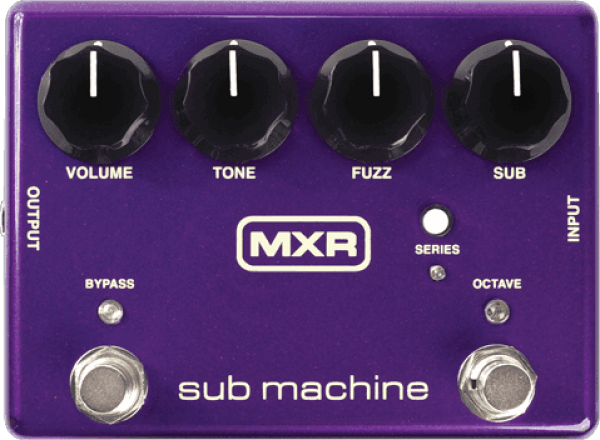 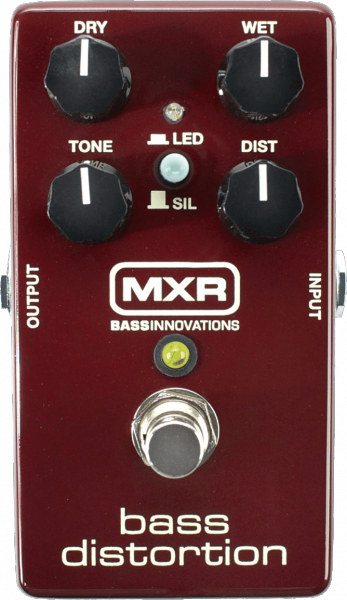 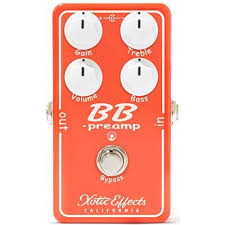