Building on the success of the SmartPower series, the ORANGE Isobaric OBC212 2x12" Bass Cabinet (Orange) is a 2x12" / 600 watts isobaric bass cabinet. This clever design positions one speaker behind the other, creating an airtight, phase coherent chamber for outstanding projection in a more compact enclosure than a traditional 2×12.
Featuring a pair of 12” neodymium Eminence speakers (super fast attack and reduced weight), 600 Watts of power handling and parallel speakon jacks the OBC212 is a perfect mate for a wealth of bass amplifier heads.
OBC212 positions two front-facing speakers, one behind the other. The space between the front speaker’s magnet and the rear speaker’s cone is airtight, ensuring that both speakers vibrate in conjunction with one another, thus keeping them in phase. Combined with a slot port for extra low end the OBC212 delivers a seriously punchy sound with a much smaller footprint than a conventional 2×12?.
The OBC212 features 2 speakon jacks on the rear of the cabinet to enable ‘daisy-chaining’ to another cab of the same impedance for a total load of 4 Ohms 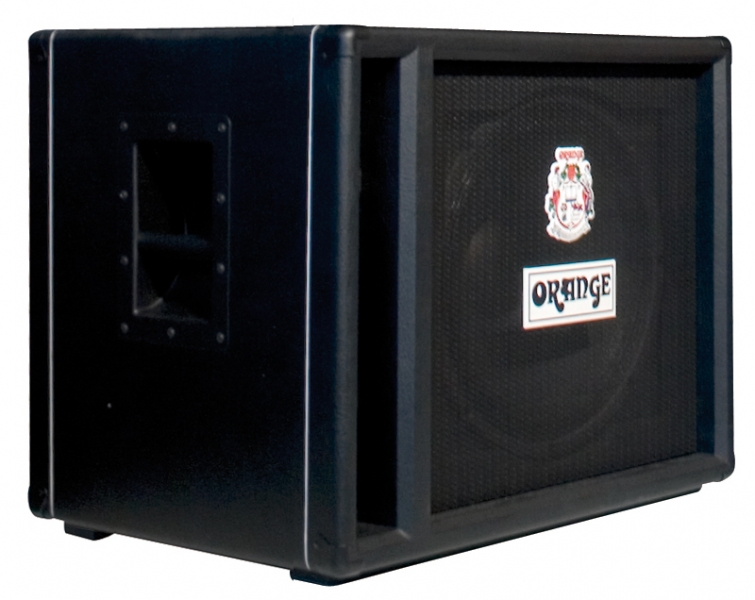 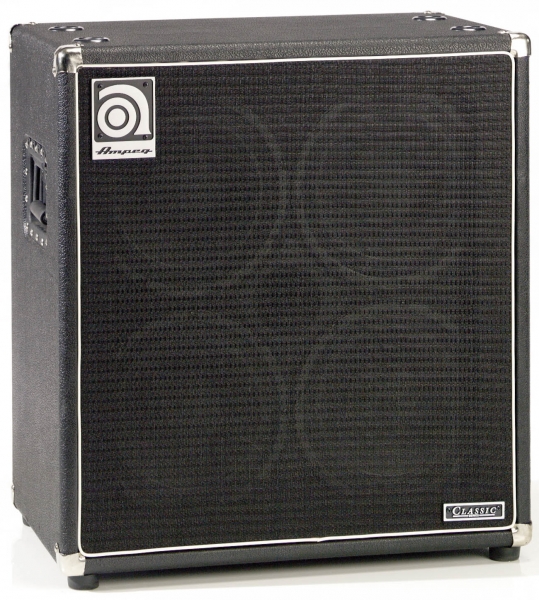 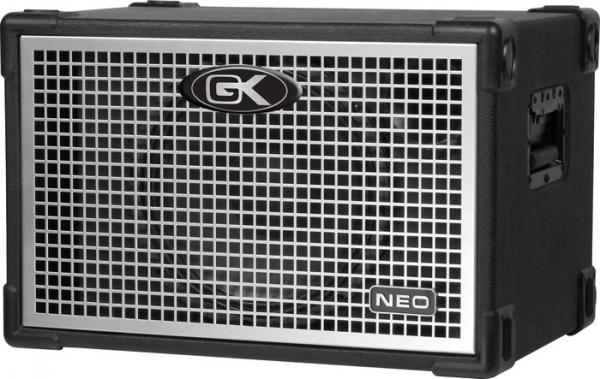 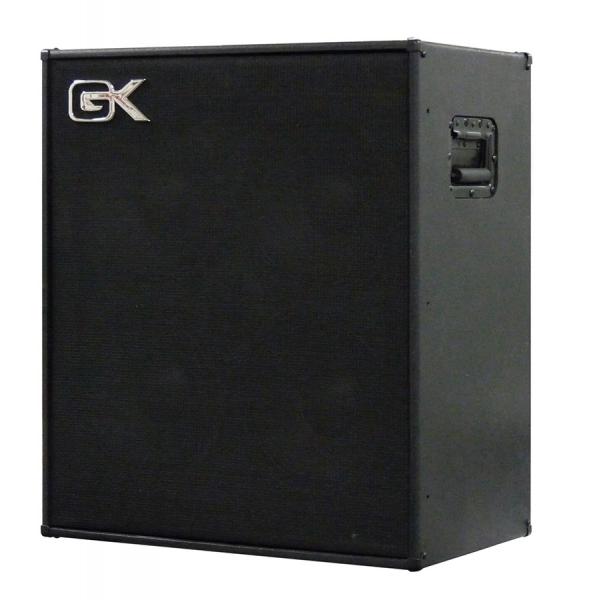